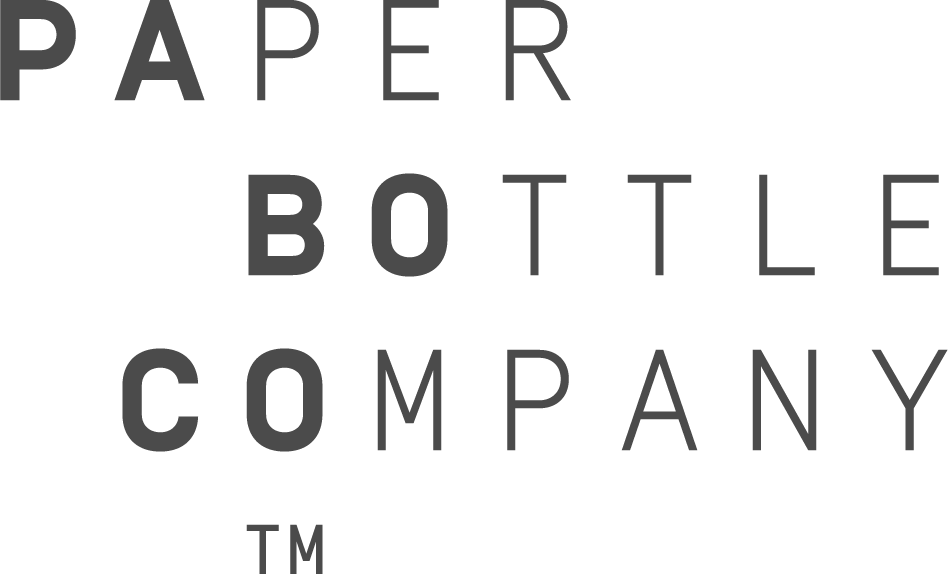 We are Paboco, the paper bottle company, and we have decided to become part of the solution for a sustainable future.
Our company

The laws of nature speak loud and clear; we need to replace materials threatening our planet and minimise waste creating a negative environmental impact.

Paboco is a spearhead innovation company with a single purpose: to pioneer the transformation to scalable paper bottles. Designed for customer business and a sustainable everyday life.

Started in 2019, we are a  joint venture between paper packaging material developer BillerudKorsnäs and bottle manufacturing specialist Alpla. Grown from the start-up and innovation expert EcoXpac.

Our headquarter is located outside Copenhagen, but our business and operations involve collaborations with leading experts in several European countries. 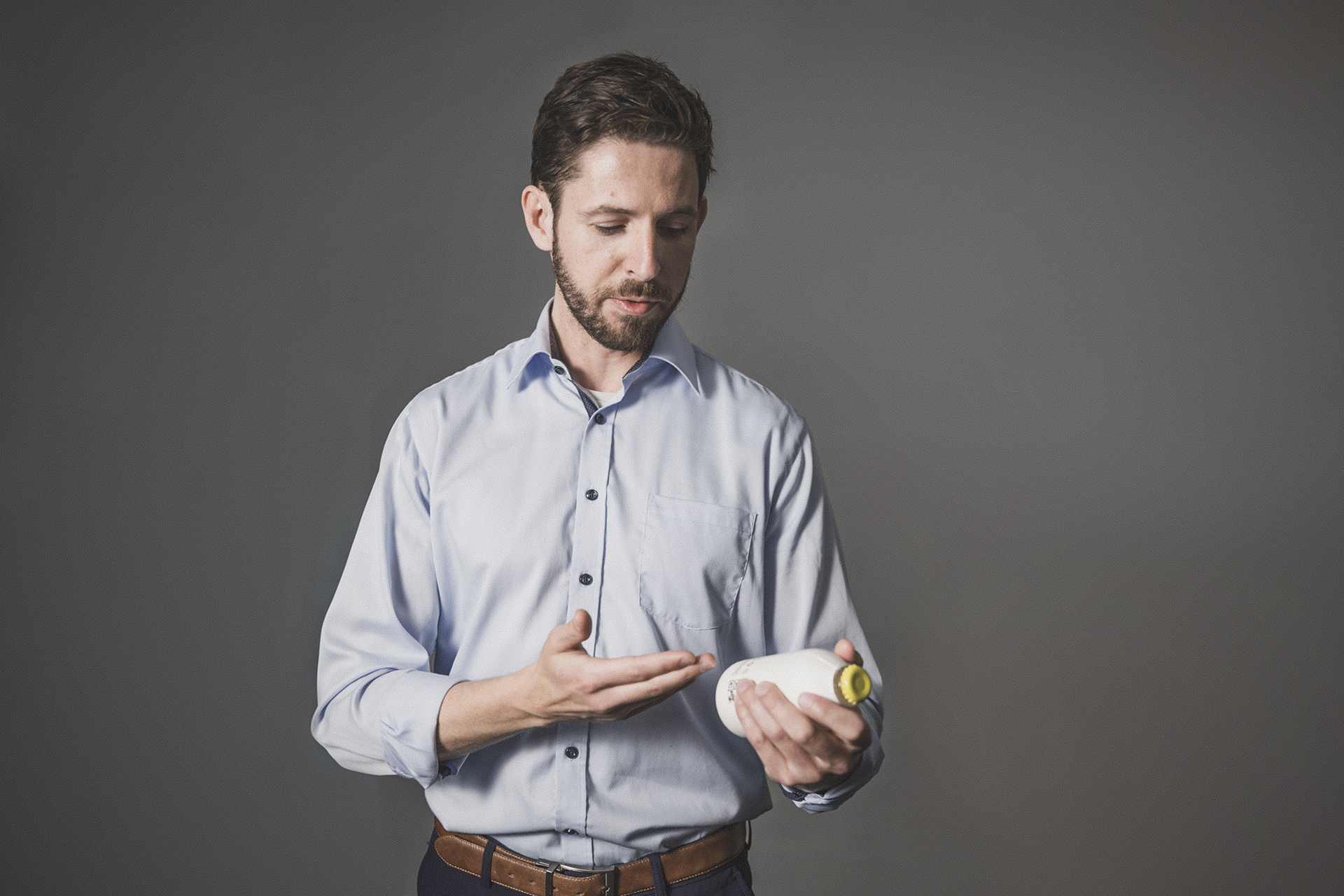 WE’RE CHANGING THIS INDUSTRY FOR GOOD
Many worry about package littering in the oceans. We see how the root of the problem is close to home; on the store shelf, in your grocery bag and kitchen pantry.

That’s why we are making a paper bottle.

We are Paboco, the paper bottle company, and we have decided to take action and become part of the solution – by designing for circularity using renewable materials.

The paper bottle project is an innovation community joining some of the world's leading players in materials, design and technology; united by the vision to create the world's first 100% bio-based and recyclable paper bottle.

From your favourite soda to your sun lotion, we are providing people with better environmental choices. And, although innovation is a step-by-step process, without a guaranteed result, we aim to place a paper bottle in every hand.

By changing the bottling industry for good, we have the opportunity to impact people's choice of sustainable packaging and indirectly spark the beginning of an everyday movement. 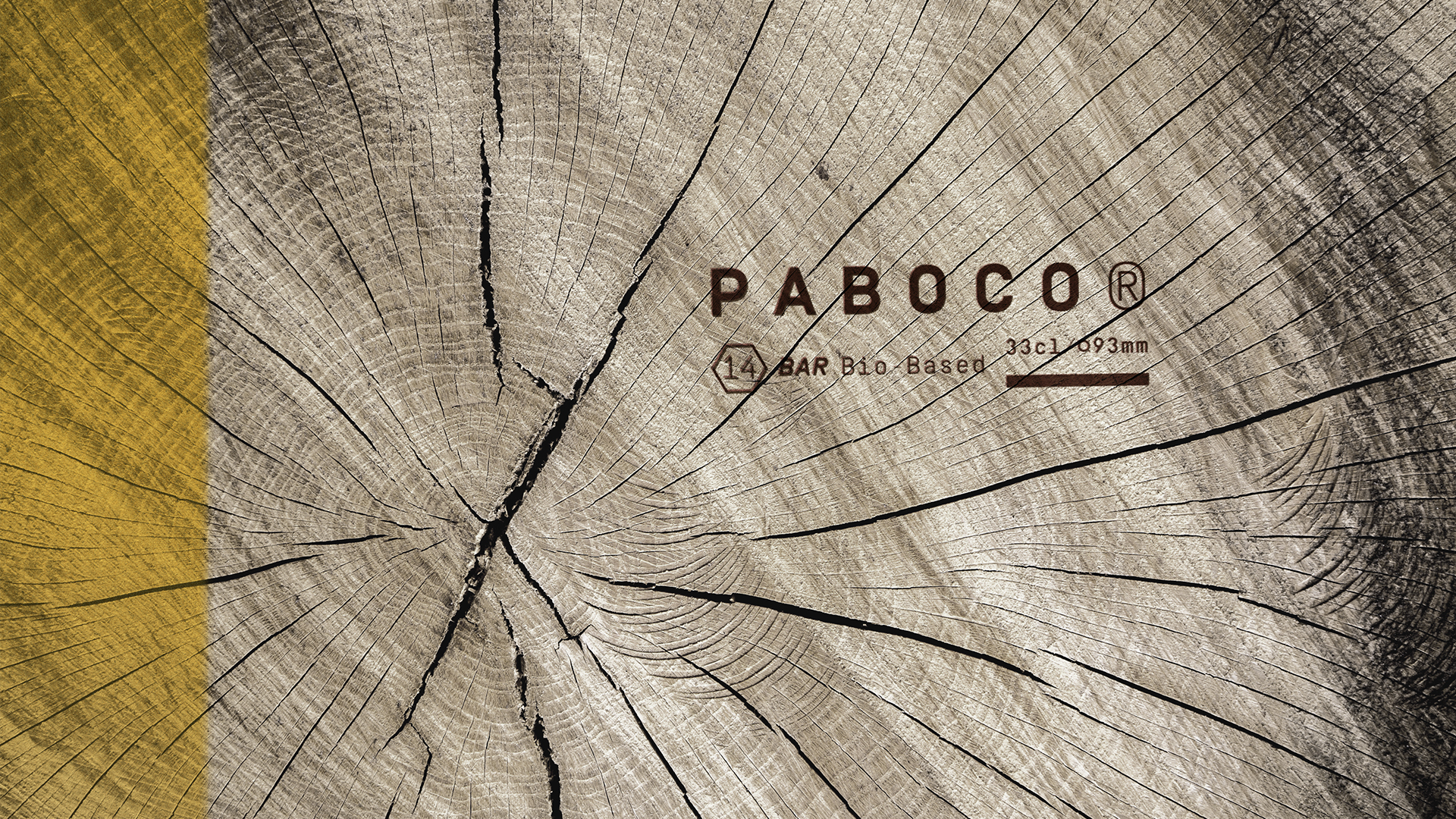 Paboco was founded with the purpose of embracing and driving the ongoing paper bottle project, an innovation community and platform, joining some of the world's leading experts in materials, design and technology.

The project was started by Danish innovation company EcoXpac in 2010, with the Carlsberg Group joining in 2015 to initiate the “The green fibre bottle”, a project where Carlsberg and EcoXpac were collaborating on a first paper bottle prototype based on recycled fibres. In parallel, BillerudKorsnäs was also in the process of exploring the possibilities of another paper bottle product.

As the project progressed, BillerudKorsnäs became a majority shareholder in EcoXpac. A partnership discussion with bottle manufacturer Alpla was initiated, which ultimately led to the decision to continue the project in a new company suit now called Paboco, the paper bottle company, launched in 2019.

BillerudKorsnäs and Alpla share the ambition to drive packaging innovation in a sustainable direction. They now own equal shares in our company. A minority share is held by Jesper Servé Holding representing the founder family.

IN MEMORY OF JESPER Servé

“We are preparing for a world based on renewable resources. With unwavering ambition, we journey alongside the industry’s best. The fibre-based paper bottle will impact the future, as the solution designed for circularity. As an ambassador of this future, you are securing your brand and consumers for years to come.”